By Gilson Daub December 24, 2019 Thought Leadership & In the News 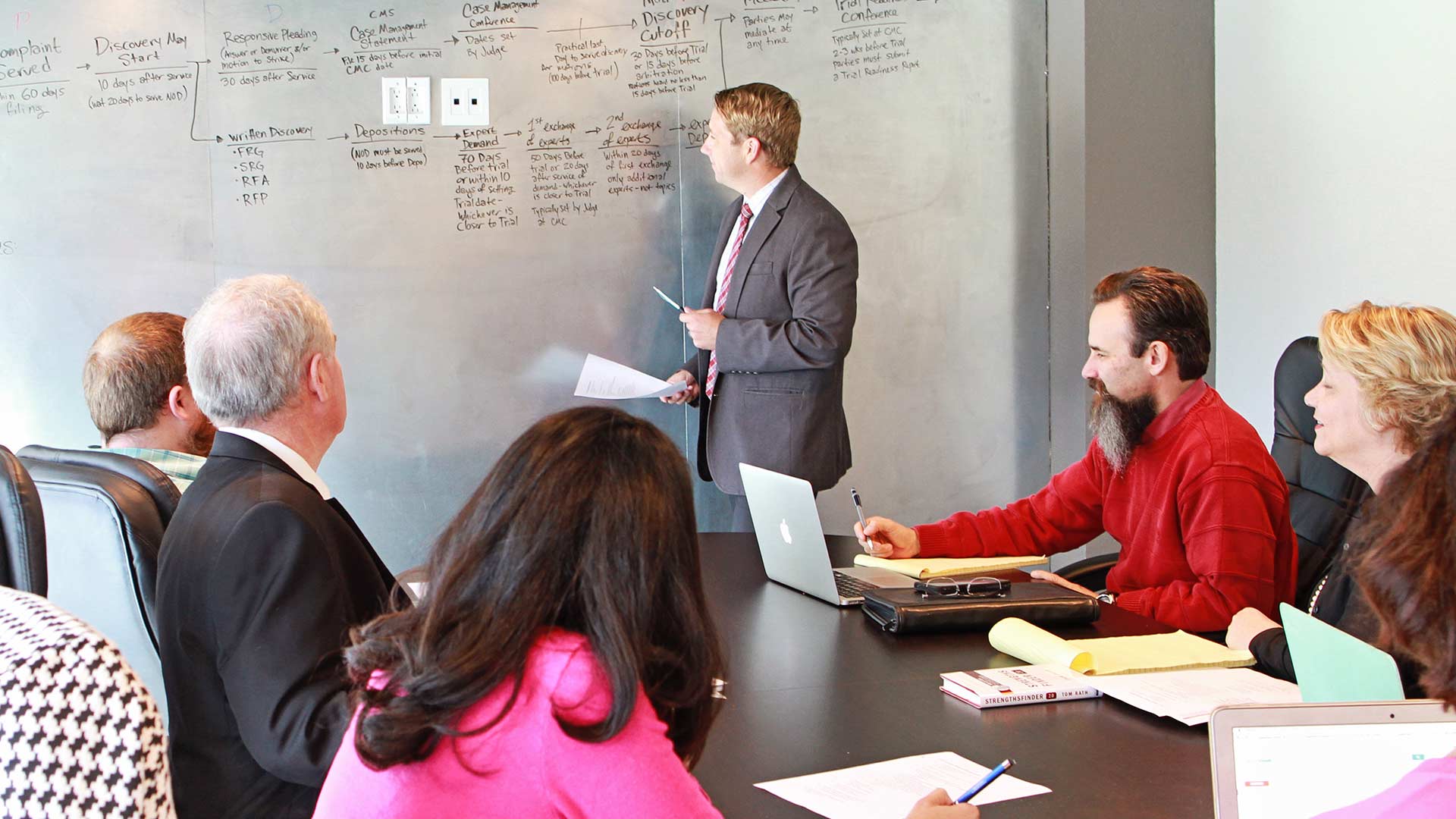 Though counter-intuitive, the Initial Physical Aggressor defense doesn’t always rest on Applicant striking the first blow. Instead, defense must be able to show that the employee was the first to engage in an act of physical aggression or conduct that a reasonable person would perceive to be a real, present and apparent threat of bodily harm.

In Mosley v. City of Torrance, 2019 Cal. Wrk. Comp. P.D. LEXIS 105, the WCAB held that a bus driver’s injury was not barred by the defense even though she initiated physical contact after the passenger used threatening language and ran down the aisle of the bus spraying a liquid in the applicant’s direction.

The WCAB explained that the initial physical aggressor is the person who first engages in physical conduct that a reasonable person would perceive to be a real, present and apparent threat of bodily harm as defined in a 2006 case, Los Angeles County 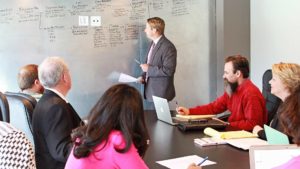 Metropolitan Transit Authority v. WCAB (Hicks) (2006) 71 CCC 641. The WCAB concluded that the employer did not meet the burden of proving that the bus driver was the initial physical aggressor and therefore, the bus driver was entitled to compensation for the injury.

Under LC § 3600(a)(7), an employee is barred from compensation for any injury that arises out of an altercation in which the injured employee is the initial physical aggressor. But this is a question for the trier of fact and simply relying on the first physical contact will not cut it.

Defendants must always investigate the underlying facts, and what preceded the physical altercation, before relying on the defense at Trial. 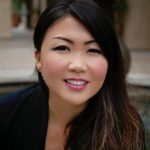 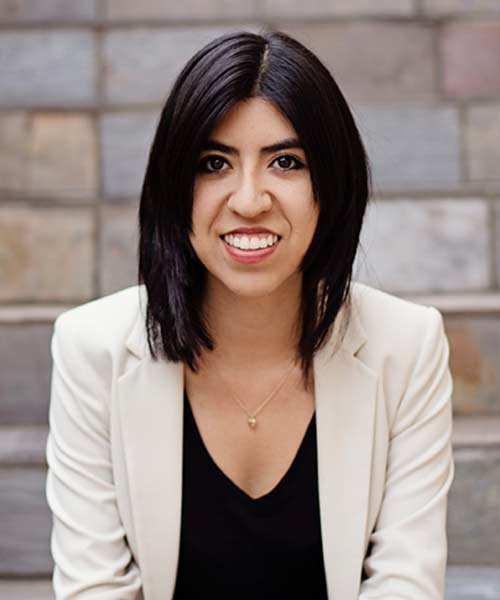