Dan Gilson, one of the founding partners at Gilson Daub is retiring after serving in leadership to the firm since it began in 2011.

“It has been an exciting adventure starting Gilson Daub with my friend Dan Gilson. Since we opened the firm in 2011, each day has been a fantastic adventure building an amazing team throughout California and into our other states. To say that Dan will be missed seems like an understatement. Dan Gilson is one of those rare people who has been a friend instead of “just” a business partner. Dan,I hope you’ll enjoy every minute of your retirement. Best wishes! Now, get out there and show the world just how much fun is possible.” -Brent Daub, Founding Partner

Said Thu Do, Partner at Gilson Daub, “Dan has been an integral asset to the firm as one of the founding partners and creating our firm core values. It has been a pleasure to work with him the last few years and I value everything that I have learned from him. I am excited and look forward to hearing stories about his new life adventures!”

“Dan Gilson brought guidance, as well warmth and humor to Gilson Daub LLP. Being his partner is truly one of my biggest achievements. He will be terribly missed by his Gilson Daub LLP family. “ -Diana Tsudik, Partner 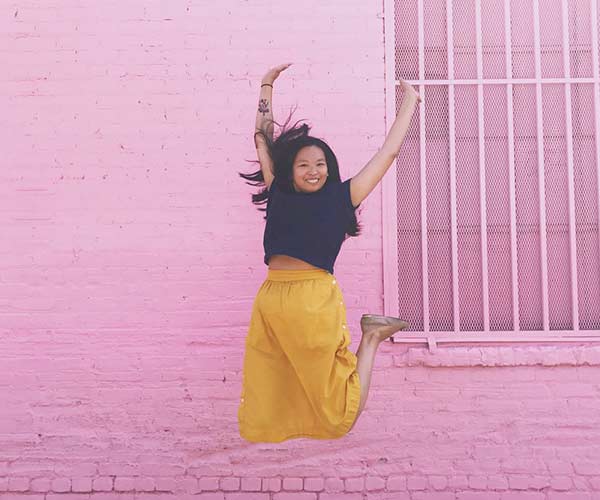