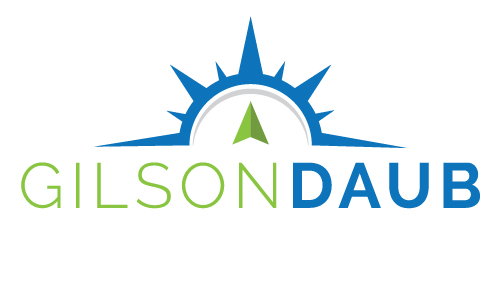 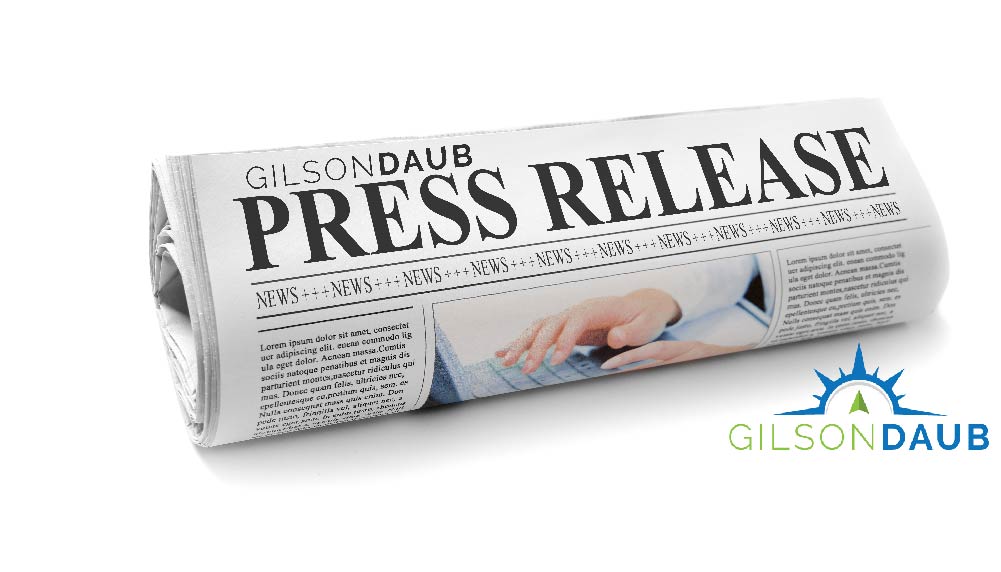 “Gilson Daub has been growing exponentially in California and we are thrilled to expand our senior leadership team with the promotion of Ed Tsui and Lauren Livingston to managing attorney and assistant manager of our Orange County headquarters, respectively,” said Brent Daub, Gilson Daub senior founding partner. “Ed is an aggressive litigator who has won multiple “take nothings” at trial and Lauren is extremely passionate about improving the workers’ compensation system in California. Both also have excellent leadership skills that have been praised frequently by their peers. We’re confident that together they will elevate Gilson Daub to new levels with their unique skillsets.”

Tsui joined Gilson Daub in 2015 as a workers’ compensation defense attorney. During his time at Gilson Daub, Tsui has handled over 400 cases, taken well over three dozen cases to trial, and led the revitalization of the firm’s lien department. Gilson Daub recruited Tsui immediately following law school and he has been with the firm since. Tsui holds a J.D. from Boston University School of Law and he is licensed in California. Prior to Gilson Daub, Tsui was the founder of a digital media company. In his free time, Tsui enjoys watching baseball, going to concerts, and going out to dinner with his wife. One fun fact about Tsui is that he was both a professional musician and a published fashion photographer prior to becoming an attorney.

“My goal as a defense attorney is to win, whether at trial or at the negotiation table. My successes fuel my motivation to zealously defend the rights of my clients,” stated Tsui. “All of us at Gilson Daub value strong client communication and we strive for quick resolutions for our cases. I am honored to help lead and grow our Orange County office in my new role as managing attorney.”

Livingston joined Gilson Daub in 2014 as a workers’ compensation defense attorney following her graduation from Chapman University School of Law, where she received the prestigious CALI Award recognizing the highest grade in the section and served as President of the Public Interest Legal Foundation. Since graduation and passing the bar, Livingston has worked as a Worker’s Compensation defense attorney representing various employers, insurance companies, and third-party administrators. During her time at Gilson Daub, Livingston consistently delivers efficient results while minimizing client exposure. She takes pride in building strong client relationships and bringing a positive and uplifting attitude to those around her.  In her free time, she enjoys spending time with her family, cooking, traveling, and listening to country music.

“At Gilson Daub, I feel like I am making a difference by working hard for fair results, and I enjoy continuously exceeding our clients’ expectations,” said Livingston. “It’s a privilege to now serve as assistant manager of our Orange County office and I look forward to helping each of our team members achieve the best results for our clients.” 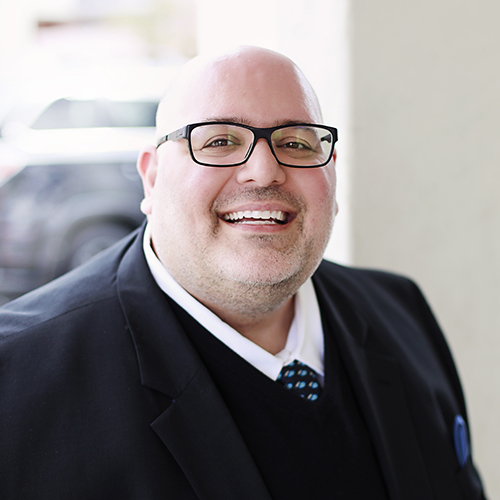 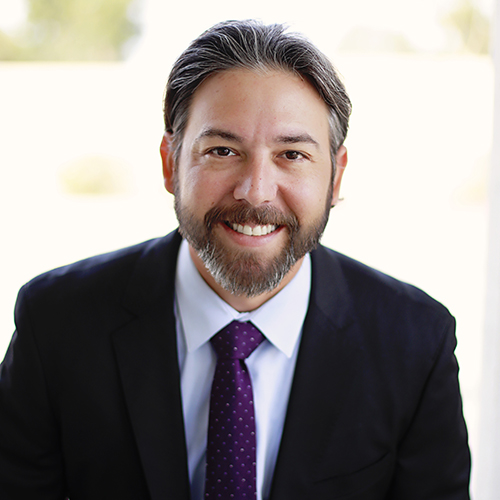 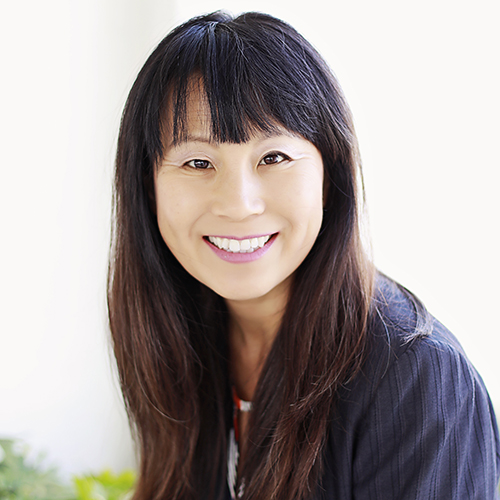 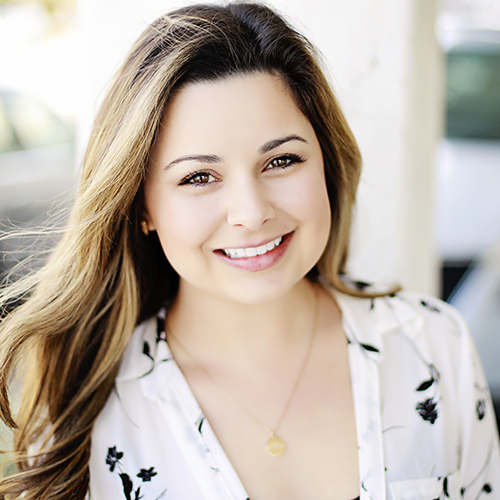 “California is where we laid down our roots over a decade ago, and we’re excited to add these seven exceptional associates across five of our offices in the state to help us better serve our clients in this key region,” continued Daub. “Overall, 2022 has been a banner year of growth for the Gilson Daub team locally and across the US. We have seen a record volume of new work coming into our offices that has been driven by the addition of some excellent national clients this year.”