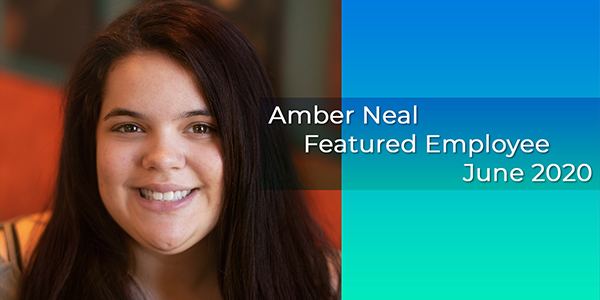 -My parents. They’ve worked so hard to get me where I am today and I’d be lucky to give them half of that effort back.

2. What was the best concert you ever went to?

3. Where’s your favorite place in the world?

–My nana’s kitchen on Thanksgiving.

4. If you could be any animal, which would you be?

-A dog. I get to sleep wherever and get attention whenever? I’m sold.

-“100 Supreme Court Cases Everyone Should Know”. I’m not even joking.

6. What are you passionate about?

-Excelling at anything and everything I do, whether that be in my work or in my music.

-I managed to get into a truck that had a lift kit on it that made the truck taller than I am. Still have no idea how I did that.

9. What are you currently watching on Netflix or TV?

-I’m re-watching “The Fosters” for the fifth time now.

10. If you were a super hero, what would your super power be?

-The ability to fill things. Think about it: Cup empty? You can just fill it up. Gas tank empty? Fill it!

11. Who would you most like to swap places with for a day?

-Probably my dog, I would love to take a day long nap.

-This amazing prime rib at a little casino down here called “Ellis Island”. SO good!

13. If you could visit anywhere in the world you’ve never been, where would you go?

-Italy! It’s so pretty, I could get lost there and be okay with it. (And I also want to visit Padme’s balcony from Star Wars Episode 2, which just so happens to be in Italy)

14. What are some of your pet peeves?

–When people interrupt me

15. What’s your secret talent that no one knows about?

–Kind of weird, but I can move my pinkie toe around in a circle without moving my other toes. But only on my right foot.

16. Which four individuals, living or dead, would you like to eat dinner with the most?

17. What is the best gift you ever received?

-My best friend got me Tech Decks this past year for Christmas. We used to play with them all the time when we were in middle school so it was a nice little nostalgic gift for the both of us.

19. What is your favorite family tradition?

-The party we throw on December 23rd in honor of Christmas, known as “The 23rd”.

20. What is your least favorite dessert?

-Tres Leches. Absolutely no thank you. 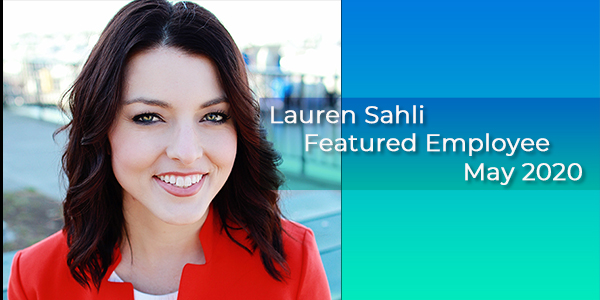