Adrianna Maldonado, Gilson Daub Employee of the Month, May 2019 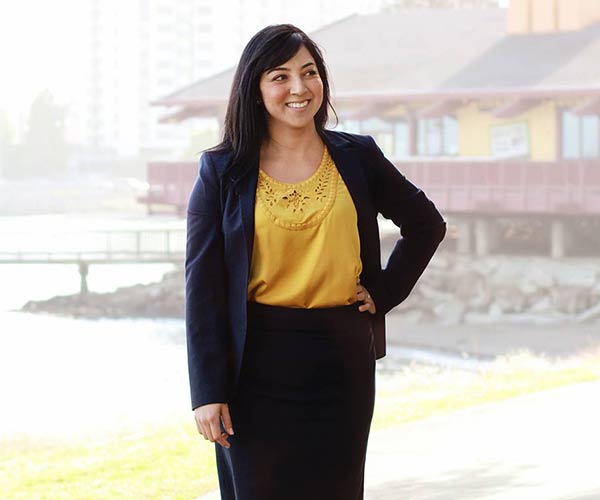 My mother. She’s an achiever despite tremendous adversity and she still has an optimistic outlook on life. She has high expectations, she gets results, but she’s fun.

2. What was the best concert you ever went to?

I can’t chose.  Prince, Lil’ Wayne, Mana, Shakira, and all the others had their own special thing to offer.

3. Where’s your favorite place in the world?

San Diego in the US. It’s where I went to law school and where I fell in love with my husband. Barcelona outside the US.  It’s somehow the SD of Europe.

4. If you could be any animal, which would you be?

A killer whale.  They’re beautiful to me.  I like that they are such social creatures, but can also be ferocious.  Plus, I love the ocean.

6. What are you passionate about?

9. What are you currently watching on Netflix or TV?

House of Flowers.  It’s full of off the wall drama and very funny.

10. If you were a super hero, what would your super power be?

11. Who would you most like to swap places with for a day?

Beyonce. The voice.  The moves. The hair. It’d be awesome.

Shrimp, paella, and beer at a hole in the wall place in Barcelona.  My husband and I squeezed into a spot at the counter.  The place was so packed we practically stood the whole meal, but it was delicious.

13. If you could visit anywhere in the world you’ve never been, where would you go?

Bali or Australia, but only if I could teleport and avoid the many many hours of travel.

14. What are some of your pet peeves?

15. What’s your secret talent that no one knows about?

It’s not a secret, but as an attorney I don’t get to share that I sing.  I studied classical voice (opera) and I love to sing mariachi songs.

16. Which four individuals, living or dead, would you like to eat dinner with the most?

Anyone can be fun with the right amount of wine.

17. What is the best gift you ever received?

My engagement ring.  It’s my favorite thing to wear.

Go on an Alaskan cruise and see the killer whale migration.

19. What is your favorite family tradition?

Singing.  My dad plays guitar and the rest of us sing, although some of us “sing.”  It’s as not kumbaya-y as it sounds.  There’s usually tequila involved.

20. What is your least favorite dessert? 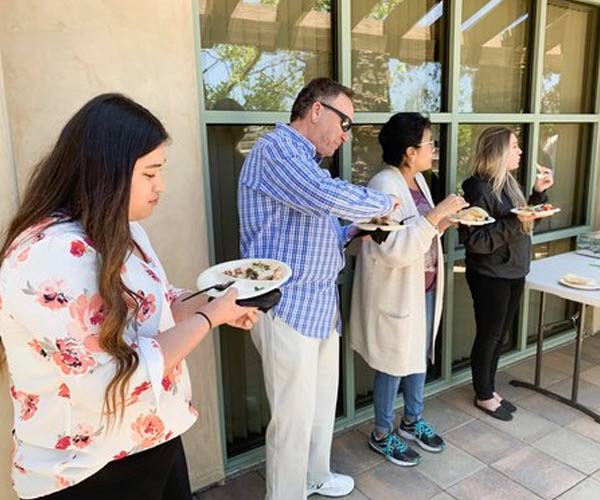